Getting your business ready for the millennials 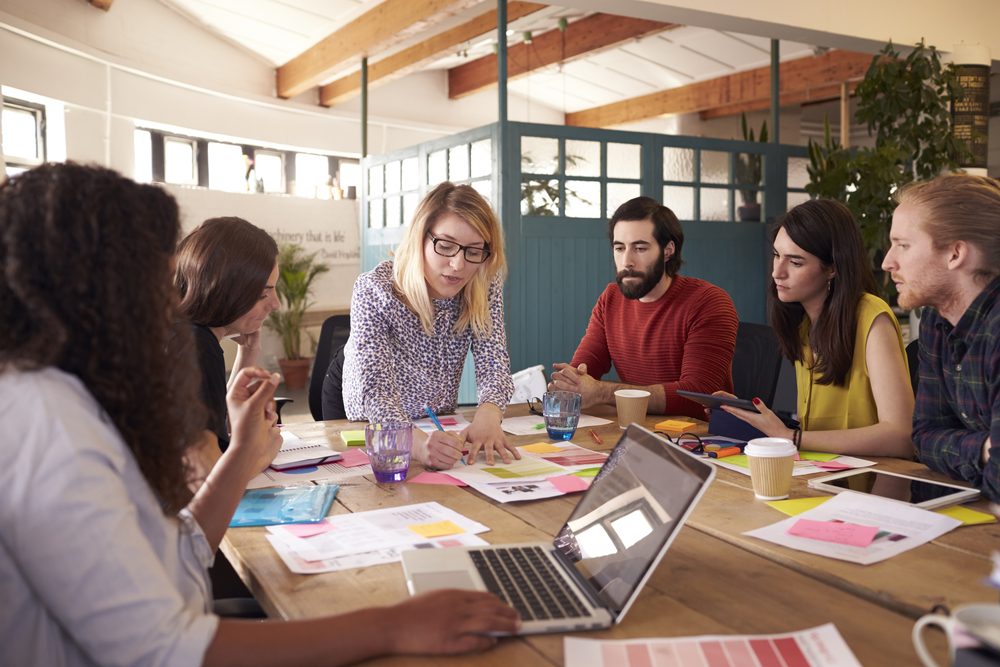 By 2025, millennials will make up over 50 per cent of the workforce. While this generation, now between 22-36 years old, already represents a large portion of the workforce of many businesses, they’re still mostly in lower-level positions. In the coming years, this is going to change. For many businesses, this is a significant problem as they have so far resisted adapting to the demands of their current and future labour force.

Business leaders and opinion columnists alike have complained ceaselessly about the difficulty of hiring and working with millennials for the past decade. They have primarily focused on what they view as unreasonable entitlements and cultural incompatibilities while doing nothing at all to help businesses succeed. To be successful, companies need to learn to adapt to changes in culture, while also making an effort to understand and respond to the economic realities faced by their employees.

Just landing a job is not the furthest extent of a typical educated millennial’s ambitions. Wage growth has remained stagnant in Australia for years, while the cost of living has risen steadily. As a result, younger and lower-paid workers are increasingly feeling the financial strain, even when they aren’t underpaid.

Because of this lack of standard room for advancement, millennials may instead job hop to a different company, into a better-paid role. To bolster retention, businesses need to provide value in other ways. The best way to do this is to provide training and resources for career development. In doing so, companies can offer additional ongoing value to workers, while also providing them with a sense of progress.

Compared to previous generations, millennials are significantly more demanding about the type of company culture they’re willing to accept. In the past, lousy company cultures led to low morale and reduced productivity, but today, the consequences are becoming even more severe. While older workers might have spent decades in toxic environments, millennials are far more likely to speak up and then leave unsatisfactory work environment behind.

Primarily, this is a result of a change in how workers interact with their workplaces. Mobile phones, flexible working, and email mean that many employees are effectively on call 24/7. Unlike their parents, millennials can’t leave work behind when they go home at night. With no real inviolable private sphere, an employee’s entire life can easily be invaded and dominated by toxic company culture. Instead of suffering slogging through the day, only to unwind at night, modern workers are quickly driven into burnout and more serious mental health conditions. The only solution is to take control to create a positive and respectful culture.

Preparing your business for the millennial generation is not about embracing trendy ideas or offering slick gimmicks. Instead, it is about understanding how the economy is developing, and what this means, and will say, for the needs of the labour market.

According to a 2018 ABC News study, only 14 per cent of unpaid internships were intended for students currently enrolled at a university. This means that nearly all unpaid internships are filled by regular working adults, who have the same financial responsibilities as anyone else. Those who aren’t wealthy enough to forego months worth of income need not apply.

Millennials are acutely aware of this, so, unsurprisingly, general manager of Muffin Break caused an uproar when she expressed disappointment at the entitlement of young people who supposedly no longer seek out unpaid work. The number and proportion of unpaid internships have grown astronomically since the 2000s, and businesses have seized on the concept of unpaid or underpaid labour as a way to cut costs. Some even demand payment from hopeful interns desperate to enter the job market. Muffin Break itself, for example, suggested to its franchisees that they consider illegally underpaying select staff to become profitable.

The Deloitte Global Millennial Survey 2019 heighted that income inequality and the lack of social mobility were likely factors driving economic pessimism, highlighting the negative impact of an uncertain, unequal environment.

This exposes a real and growing outrage that is present throughout the millennial demographic. Succeeding with millennials in the long term ultimately means treating workers fairly, and paying them for their work.

As an HR Expert Australia member, you’ll enjoy access to hundreds of templates and resources. Additionally, you can access a complete suite of HR tools to use to optimise processes and streamline efforts. We make it easy and affordable to manage HR functions. Whether you employ 50 or 500, we have solutions that reduce time-intensive tasks and help you focus on what matters: recruiting, retention, and developing a strong company culture. Learn more about how HR Expert Australia can serve you and your business.

This entry has 0 replies

We know pop-ups suck, but we also know you’ll love our newsletter that is tailored to help you become an HR Expert, too.

Check your inbox for instructions
on how to activate your account

Check your inbox for instructions
on how to reset your password

This email has already
been registered in the system

Your account has not been activated!
Please check your inbox

Are you sure you want to delete?