What Falling Unemployment Means for Australian Businesses
Blog
BACK TO blog 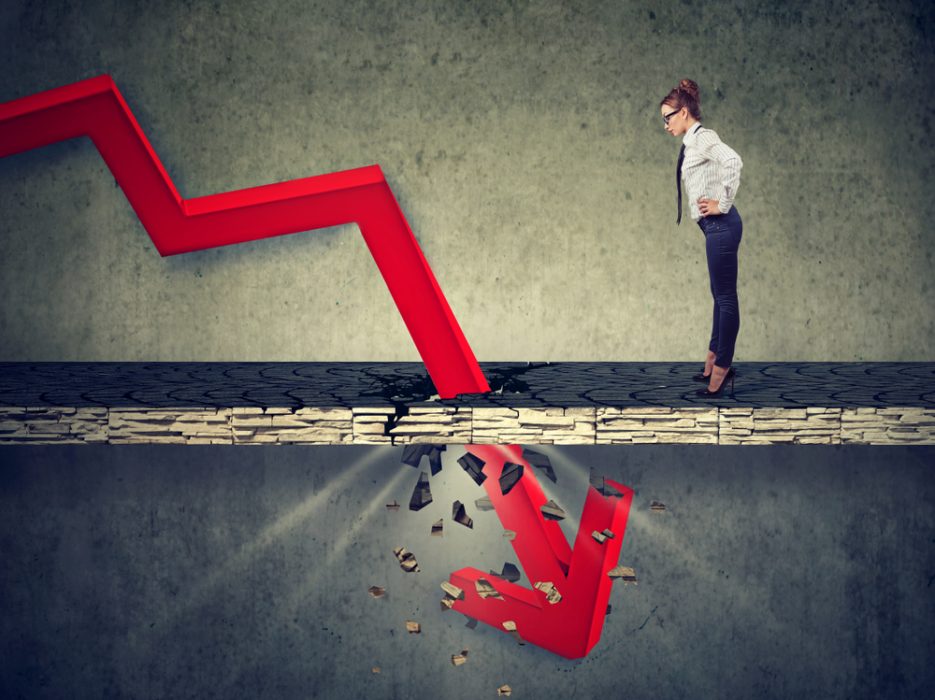 At 5.0 per cent, Australia’s unemployment rate has hit an 8 year low. While this is good news for the economy in general, low unemployment also brings some new challenges for businesses. When unemployment is low, businesses have a smaller pool of skilled workers from which to recruit, driving up competition for talent.

Low unemployment during an economic growth phase is often a good thing for businesses overall. It drives up wages for workers and increases the disposable income of consumers as a result. This, in turn, helps to boost revenues for businesses and helps them grow. While the growth of the Australian economy slowing down, this sudden drop in unemployment is sharper than expected. Unless businesses find ways to adapt, they may face staffing difficulties in the near term.

Pressure on employers is likely to increase

Despite a strong overall Australian economy, difficulties in the retail and real estate sectors are leaving their mark. Falling real estate prices have made it more difficult for small businesses, who often rely on loans to access financing, hampering their growth. Retail businesses, in the meantime, have done poorly in recent years, with record numbers going into administration in 2017 and 2018.

Businesses have continued to grow during this time, but they’ve also become more financially conservative. Australian businesses lag behind on wage growth, and hiring has slowed, even as productivity has increased.

Businesses have been very resistant to raising wages, even as the cost of living in Australia’s major cities has ballooned, preferring instead to try to build loyalty and ensure retention through other means. This has been somewhat successful since healthy company cultures and perks like flexible working do help to keep morale high. Relatively sluggish wage growth, though, has had some unintended side effects.

Not only are Australians less able to afford non-essential retail goods, which has noticeably harmed the entire sector, but non-competitive wages and a complex work sponsorship visa programme are discouraging skilled workers from immigrating to the country. This keeps the labour pool smaller, and ultimately increases competition for the remaining workers even more, as businesses begin to find themselves forced to hire aggressively in order to sustain growth and productivity.

As the baby boomer generation has begun to retire, which has begun to exacerbate the issue even more. Australia has an ageing population and needs to either hire older workers, increase labour participation, or encourage immigration in order to maintain the size of its labour pool. Because of this issue, it’s expected that unemployment will continue to decrease until employers are forced to compete to such a degree that wage hikes are no longer avoidable.

Currently, business owners don’t appear to view the issue as a threat, though that is likely to change going forward. Like other countries, Australia faces a growing skills shortage and is competing directly with other developed countries for talent. After all, many high tech jobs can be done remotely, meaning that a competitor in Dubai can snipe critical talent from an Australian company without even asking them to move. To stay relevant, Australian businesses need to keep up on a global, rather than just a national scale.

While Australian companies in some sectors may be increasingly forced to deal with foreign competition for their top employees, they can also take advantage of globalisation to combat the issue. By branching out to hire remote workers, they can reach beyond the human capital available to them at home.

The early bird catches the worm

Right now, Australian businesses are still resistant to wage increases, but it’s becoming increasingly clear that the issue is going to be governed by market forces sooner than later. In order to avoid the crunch, it might be best to jump the gun. By recruiting aggressively and ensuring that your business is attractive to prospective employees now, business owners may be able to avoid being forced to attempt to hire in the less than the ideal environment that experts see on the horizon.

For many businesses, it’s tempting to simply focus on maximising profits this quarter, while leaving the future to take care of itself. By watching and taking economic factors into account, however, businesses can better ensure their success in the medium and long term. In this sense, the cost of worrying about recruitment today could cure tomorrow’s hiring headache.

As an HR Expert Australia member, you’ll enjoy access to hundreds of downloadable and customisable document templates and resources. We make it easy and affordable to manage HR functions. Whether you employ 50 or 500, we have solutions that reduce time-intensive tasks and help you focus on what matters: recruiting, retention, and developing a strong company culture.

This entry has 0 replies

We know pop-ups suck, but we also know you’ll love our newsletter that is tailored to help you become an HR Expert, too.

Check your inbox for instructions
on how to activate your account

Check your inbox for instructions
on how to reset your password

This email has already
been registered in the system

Your account has not been activated!
Please check your inbox

Are you sure you want to delete?